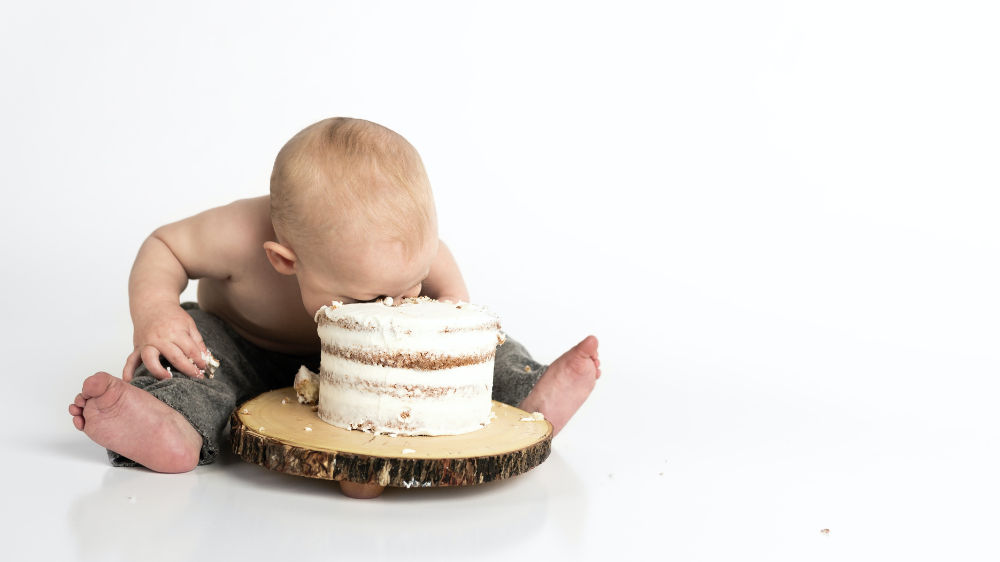 A blood antibody test, ordered by your GP, is the first step in working out whether or not you have coeliac disease. If this is positive, you’ll be referred to a gastroenterologist, who will take biopsies from your small intestine to look at under a microscope in order to confirm the diagnosis. But, there’s one catch…

You can only be tested for coeliac disease if you’re eating gluten.

If you’ve been on a gluten-free or low-gluten diet for several weeks or more, it isn’t possible to accurately test whether or not you have coeliac disease. You results may come back ‘negative’ simply because you were not eating gluten (or enough gluten) at the time of testing. This is known as a ‘false negative’ result.

How much gluten do I need to eat to be tested?

Each of the foods below contain 2-2.5g of gluten. This means that adults need to choose four serves of these per day, and children two:

Oats are an unsuitable food for a gluten challenge, because not all coeliacs react to the protein in oats in the same way they do to gluten from wheat, rye and barley.

* Seek advice if your children are younger than four (the antibody blood test is more accurate from that age) or going through puberty1.

If you’re concerned about reintroducing gluten to your diet, consider the following:

Please note: I have recommended six to 12 weeks for this challenge2. Others recommend four to eight or six to eight weeks. There is a lack of evidence and general consensus in this area, possibly because a lot of variation between people has been shown. It is clear, though, that ‘as long as possible’ is the target when carrying out a gluten challenge for coeliac testing. Your GP or specialist may agree to an interim coeliac blood antibody test at the eight-week mark.

If you’d like to learn more about challenging gluten, feel free to get in touch or book a consultation.

2 thoughts on “The gluten challenge”