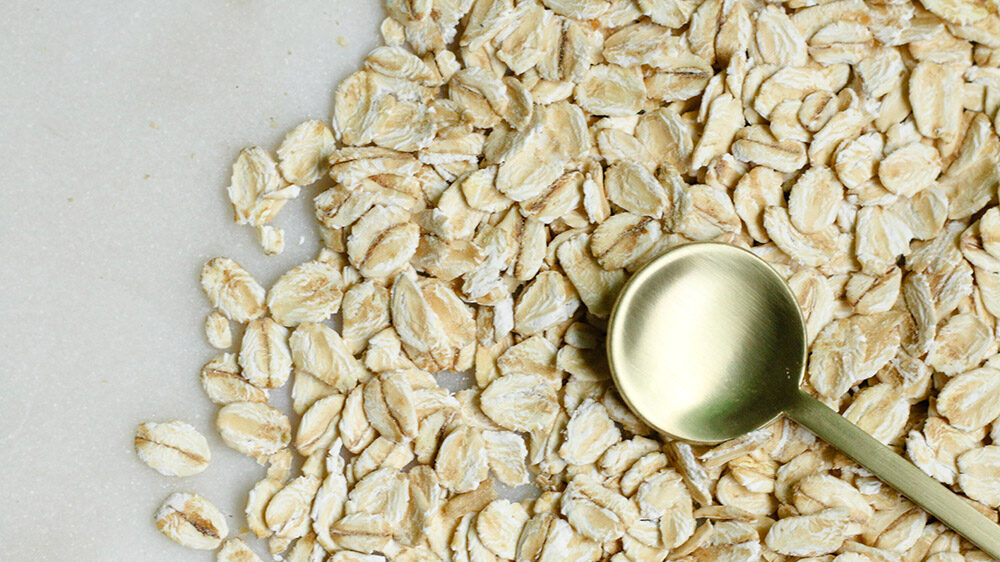 Why the little oat can cause a lot of confusion.

Oats are a contentious issue for Kiwi coeliacs. They’re considered a ‘safe’ food in many countries around the world, but not in New Zealand or Australia – and there are two main reasons why.

Reason #1: It’s very easy for oats to become contaminated with wheat, rye or barley during growing, harvesting and processing.

Tiny amounts of gluten-containing grains hidden among packaged oats can cause big reactions in coeliacs, and possibly in those with non-coeliac gluten sensitivity, too. Some oat manufacturers carefully protect against this cross-contamination and market their oats as ‘wheat-free’ (it’s illegal to label oats as ‘gluten-free’ in New Zealand and Australia*), but not all take the same precautions.

Reason #2: 20% of coeliacs are thought to react to the actual oat protein (avenin) itself.

Avenin is very similar to the proteins found in barley, rye and wheat. In other words, avenin is very similar to gluten. If you’re a coeliac, the only way to determine whether oats are causing intestinal damage is to have a small bowel biopsy, carry out a three month oat challenge, then have a repeat biopsy – an invasive and expensive process. If you do trial eating uncontaminated oats and start developing symptoms, it’s safe to assume that oats aren’t a good option for you. But be wary if you’re a coeliac and don’t develop symptoms, as internal damage may still be occurring.

In vitro studies** have shown that the cultivar variety of oat may influence the likelihood of a coeliac’s immune system reacting.

This means some cultivars (varieties) of oats may cause fewer reactions than others, or even no reaction at all. But don’t get too excited just yet – more research is needed before this could be translated into a product on our shelves.

Very little is known about the effect of the oat protein itself in people with non-coeliac gluten sensitivity. However for non-coeliacs wishing to carry out an oat trial, uncontaminated (or ‘wheat free’) oats should always be used.

There’s no doubt oats would be a nutritious addition to a gluten-free diet.

But looking at the research available, I think New Zealand’s cautious approach is the right one. If you’re holidaying overseas, remember that different countries have different labelling regulations, so you’ll need to check all food – including gluten-free food – for the presence of oats by carefully reading the ingredients list, or chatting to the chef.

*the term ‘gluten free’ is legally defined by FSANZ (standard 1.2.7, schedule 4) as follows: ‘the food must not contain (a) detectable gluten; or (b) oats or oat products; or (c) cereals containing gluten that have been malted, or products of such cereals’.

To learn more about oats, or to talk about living a gluten-free life in general, feel free to book a consultation with me – or simply get in touch.