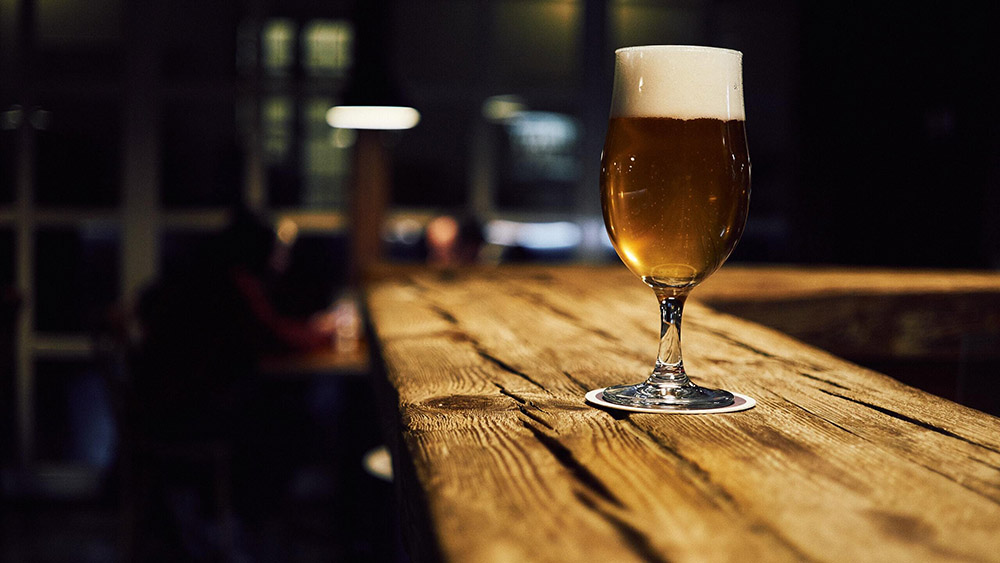 Confused about beer and the gluten-free diet? You’re not alone!

Despite what you may have heard, drinking beer brewed from gluten-containing grains isn’t a good idea if you’re on a gluten-free diet. This has a lot to do with the constraints of the test-method used to detect gluten in beer. Wondering what that means, exactly? Let me explain…

Beer is traditionally brewed from gluten-containing grains like barley, rye and wheat.

Almost all standard beer contains a percentage of barley, which is malted so that it can be fermented. Malting and fermenting the barley can degrade the large gluten proteins, but small fragments still remain.

But wouldn’t manufacturer testing pick up those small gluten fragments?

Not necessarily. The tests (such as ELISA) that manufacturers use to detect gluten in food and drink are good at measuring intact gluten, but they can’t reliably detect gluten proteins that have been broken down into fragments. Simply put, the commercially available tests can’t ‘see’ the tiny bits. This means that an ELISA test could show a reading of <20ppm of gluten in beer, but the actual amount of gluten could be higher.

A study conducted in 2013* used a different testing technique called mass spectrometry, which can identify protein fragments, to analyse 60 beers from around the world. The study confirmed the presence of potentially harmful gluten fragments in several beers where ELISA testing had reported no (or low) detectable gluten. A follow up study in 2017** compared commercial and low-gluten/gluten-removed beer brands made using additives, additional enzymes and filtering processes, and came to a similar conclusion.

Is Corona beer really okay to drink when you’re on a gluten-free diet?

Social media is filled with conversations about whether Corona is safe to drink on a gluten-free diet. Some say it’s below the 20ppm gluten threshold accepted in many parts of the world. Not surprisingly, Corona has this to say on their website***; “There isn’t an accepted methodology for testing gluten content in fermented beverages, so we cannot provide an accurate amount of gluten in our beers. There are traces of gluten in all our beers…” So if you’re a coeliac, or highly sensitive to gluten, it’s best to leave the Corona in the fridge.

And now for the good news.

Hopefully that helps explain why drinking beer made from wheat, rye or barley is not a great choice when following a gluten-free diet. But it’s not all bad news for gluten-intolerant beer-lovers. There are brewers out there making beer labelled as ‘gluten-free’ — meaning it’s been brewed with 100% gluten-free grains. We’re lucky to have Kereru Brewing and Scotts Brewing Co crafting some goodies right here in NZ. Choose these instead, and say cheers to drinking gluten-free!

To find out more about the gluten-free diet, coeliac disease or gluten intolerance, feel free to get in touch or book a consultation.