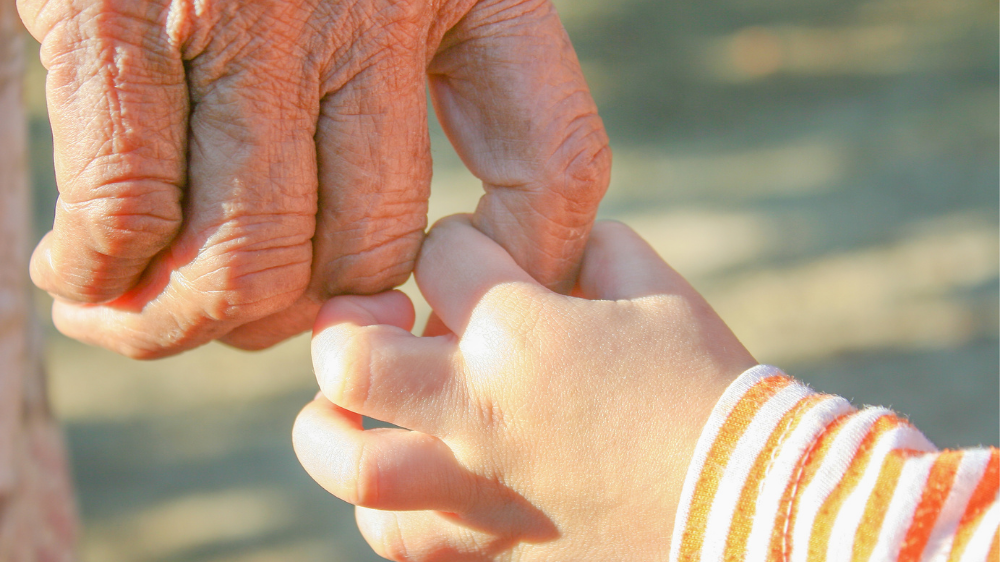 Because only 1% of all New Zealanders with a ‘coeliac gene’ go on to develop coeliac disease, having one doesn’t mean much! The only truly helpful HLA-DQ test is a negative one.

A crash course in HLA-DQ genes

Everyone has HLA-DQ genes. We inherit two copies— one from our mother and one from our father. There are many different types of HLA-DQ genes, but it’s the HLA-DQ2 and HLA-DQ8 variants that raise your risk of having coeliac disease. Because everyone inherits two HLA-DQ genes, you could, for example, end up with no copies of HLA-DQ2 (HLA-DQ2 negative), one copy of HLA-DQ2 (often written as HLA-DQ2 heterozygous) or two copies of HLA-DQ2 (HLA-DQ2 homozygous). In addition, there are at least three different versions of the HLA-DQ2 gene. One, known as HLA-DQ2.5, carries the highest risk for coeliac disease, while HLA-DQ2.2 carries a lower risk. You’ll find more about how the genes can help determine your risk of developing coeliac disease below.

Your GP can order a blood test to find out whether you carry these ‘coeliac genes’.

You don’t need to be eating gluten

Unlike the antibody blood test and small bowel biopsy, the gene test can be done while you’re on a gluten-free diet.

If you’ve already been diagnosed with coeliac disease, there’s no benefit to having the genetic test, unless you’re questioning your diagnosis.

When to get tested

Using genetic testing to rule out coeliac disease is useful if you or your children:

In these situations, a negative genetic test means that coeliac disease can effectively be ruled out. This means that routine monitoring or a gluten challenge is probably not needed (check with your GP or specialist first). Other avenues can then be explored if your symptoms continue.

What it means if you do have the coeliac gene(s)

This is where the testing is useful. If you don’t carry either of the ‘coeliac genes’, you have less than a 1% chance of ever developing coeliac disease. In this case, it’s so unlikely that you’ll develop the condition, you can effectively rule it out.

It’s interesting to note that only around 15% of people who have parents, a child or siblings with coeliac disease will test negative for the DQ2 or DQ8 genes. However, around 50% of children with Down syndrome will have a negative result for the ‘coeliac genes’, making testing more worthwhile. The likelihood of a negative result is unknown for people with Turner and Williams syndromes, thyroid disease and other at-risk conditions1.

How genes can determine your level of risk

If you have a positive genetic test and the lab provides enough detailed information, it’s possible to determine your relative risk for developing coeliac disease. It’s a little complicated, but here’s a basic summary1:

If you’d like more information about coeliac disease, gluten intolerance or the gluten-free diet, feel free to get in touch or book a consultation with me.

1 thought on “The coeliac genes”